In need for African Business inspiration, Tips and Exclusive interviews with Africans #MakingThingsHappen? Sign up to my monthly newsletter and never miss an update !

The future is not coming, it’s here. My Talks are for businesses and leaders who want to know more about the challenges they are up against, and the vast opportunities these create. Each topic can also be facilitated in a Workshop environment, or customised to meet specific concerns.

What happens when a continent skips an era, enters directly into the 4th industrial revolution, having left all of its fundamental needs unresolved? Needs are resolved using innovation & digital technologies.

In this talk, the host of CNBC‘s show Tailored Business – a show that investigates and showcases entrepreneurship across Africa defines what needs-based innovation is (ie innovation born out of a necessity as opposed to a desire to build something „new“) and outlines the best examples.

This talk visits the concept of needs-based innovation and its implication on the African continent, from creating a new generation of tech-savvy schoolers to digitally-operated smart cities and institutions.

Preparing For Crazy is a talk about the power of imagination and preparing for the unlikely to happen. The anecdotal talk shares life, career and entrepreneurship lessons through Tania’s journey doing business across Europe and Africa.

The talk leaves the audience wanting to know more and BE MORE.

Highlights of the talk ;

Tania found herself at age 24, at the helm of an international fashion company – as sole person responsible for bringing the 300m USD brand to sub-Sahara Africa, setting up its operations in Nigeria, Kenya and South Africa, and an eCommerce store that delivered to 34 African countries, and then subsequently a few years later, also found herself faced with a near-bankruptcy experience.

Tania is the Belgian-Rwandan girl born in the diaspora with a desire to see the African continent on the world stage, this is the girl who self-funded her studies in the UK by founding her own dance company.

Tania is also the girl who found herself broke in London less than 5 years ago, and yet is standing here today.

Our continent is often described as the world’s youngest continent and indeed 220 million Africans are between 15 and 25 and are expected to be around 350 million by 2030. Africa’s burgeoning youth population represents the continent’s greatest asset and will determine the development trajectory of Africa over the next decades.

For the first time in Africa’s history, we have a generation that has developped at the same pace as the rest of world, who have access to the same amount of information, the same news channels, the same online courses as the rest of the world, thanks to modern day technology – and in many instances, young Africans have in fact proven themselves to be innovative and living in the future.

This workshop aims to accelerate and diversify business transformation in corporates and organizations. It focuses on bridging the gap and enhancing the employment prospects of youth in marginalised communities to join the mainstream and ensure their contribution towards a prosperous continent. Whilst, at the same time aiding companies to better understand the younger generations, their needs and wants when it comes to joining an organization. Here are a couple of the points discussed :

Your team is the most powerful marketing tool at your disposal. If you are adding new product categories,  going after a new market segment, establishing a new sales campaign, or simply, trying to increase your bottom line, it’s a great time to start investing in the individuals brands that form your team and you! And guess what, it doesn’t matter if you are a one-man show, entrepreneur or an employee, personal branding benefits everyone.

Learn the secrets of personal branding in this course as I outline how to develop your story, craft your messaging, define your audience and more.

I’ll then walk you through building your brand presence online and off, creating a calendar that will help you stay on top of social media and keep your content fresh. We’ll even look at how personal branding in itself can be monetized and how you and your executives can land speaking engagements.

Why People Book Me?

Approachable, sharp and funny. Tania knows how to captivate and engage her audience.

Tania provides real life tips you can use to get ahead today. 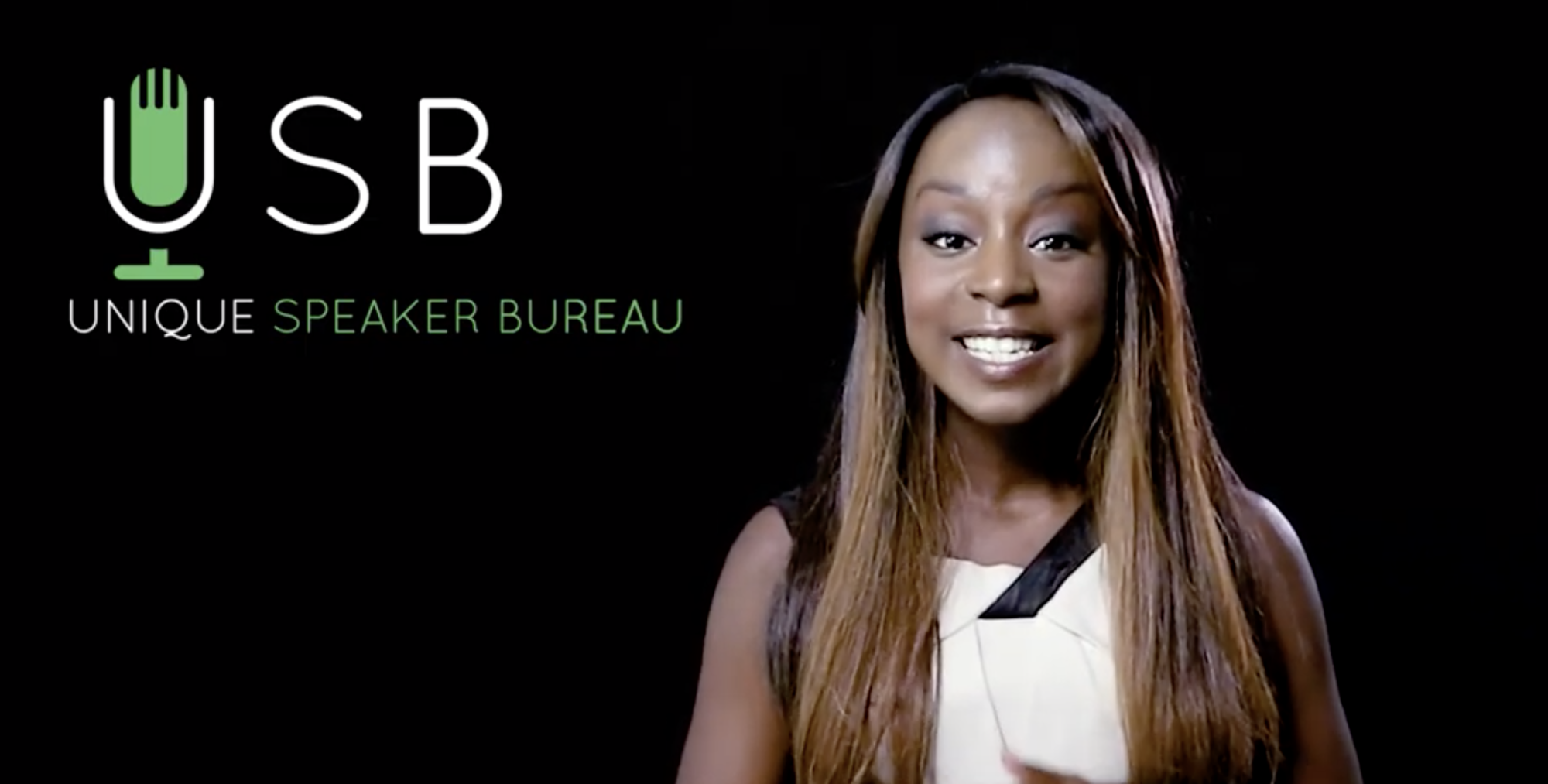 Want to start #MakingThingsHappen? Let's do it!

GET IN TOUCH WITH ME

Sign up to my newsletter and get monthly updates & tips.